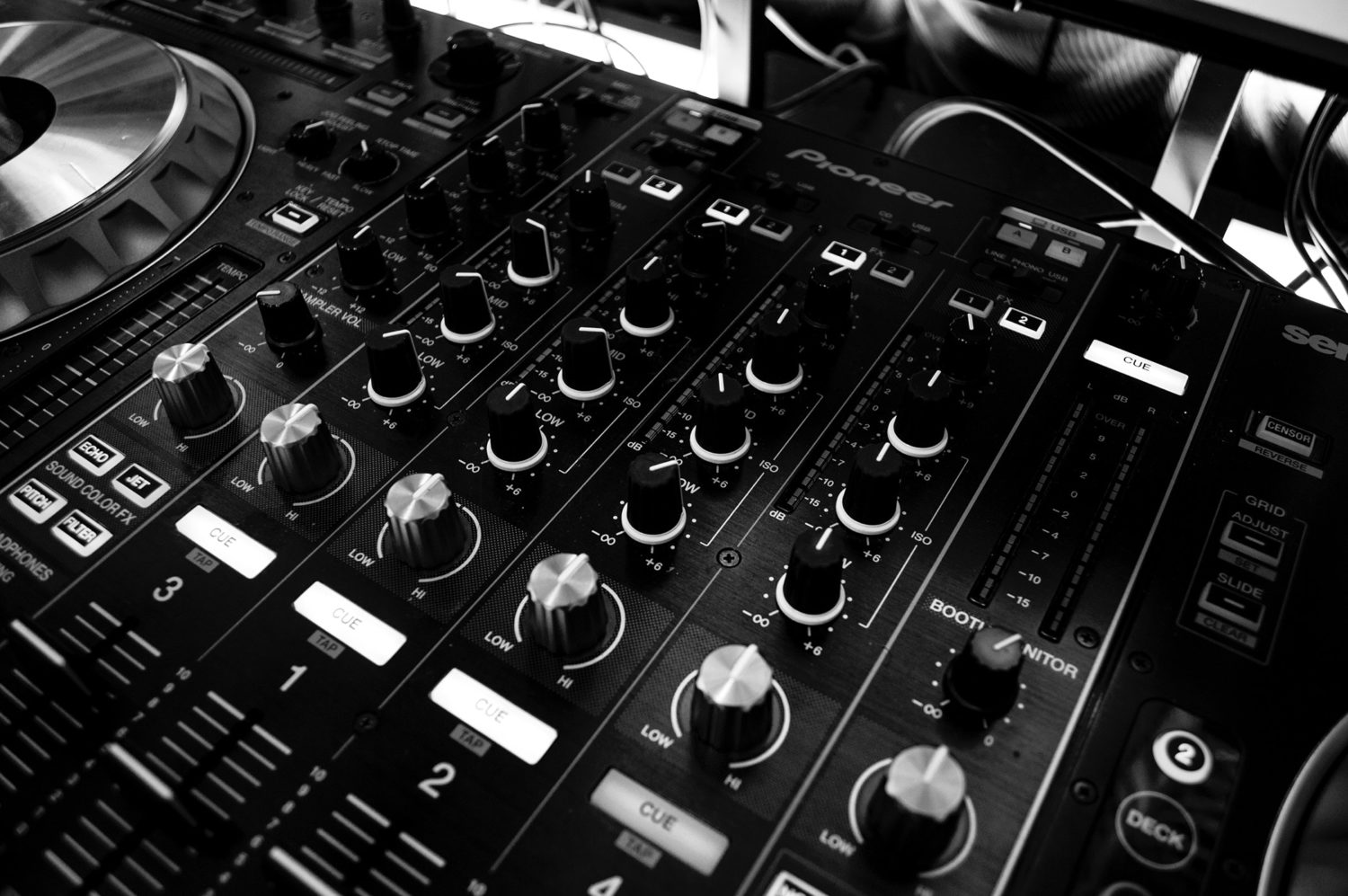 Kid Harlequin’s music presents a polished version of boisterous, punchy industrial rock. You can expect rock with a dark atmosphere (reminiscent of Perfect Circle, Deftones), powerful guitar riffs, melodic vocals, electronic elements and most of all, a captivating stage presence! Frontman Julien Graute rocks the stage with his enticing vocals and captivating guitar riffs. Bronco Kuijt has his back with steady chunky bass lines ploying the stage with his guns at his side. Hailing from South Africa, born guitarist AriJo’s notoriously feisty stage performance is sure to get the crowd pumped up. More international roots are brought to the band by the formidable drummer Erik Stein who is originally from Luxemburg. An extra edge is added to their latest album with collaborations with the famous Marcela Bovio (well known as the singer form Stream of Passion) and also with a string quartet.

Golden Caves is a prime example of the new generation of progressive rock bands. All five members were students at the Dutch arts university Codarts (Rotterdam). December, 2013 the band released their first EP in Rotown, which secured them their first gigs. In the second half of 2014 they reached the finals of the Sena Grand Prix of Rotterdam (2nd place) And became 1st Band Boost 2014. After the release of the single My Demon’s Hunt (04/2015), the band recorded their 2nd single Bring Me to the Water(2/2016) together with producer Christiaan Bruin, released with remasterd versions of their earlier songs by FREIA Music on EP.

Nature is the main theme of the band, a theme which is reflected in their music, artwork and live performance. The music of Golden Caves intertwines musical and theatrical elements from different sources and styles. This all results in a unique style, a blend of progressive and alternative elements.

Thin Lizzy formed in Dublin in 1969 and led by frontman Phil Lynott went on to produce 12 studio albums. Thin Lizzy were a successful and popular Hard Rock band in the 70s and early 80s.